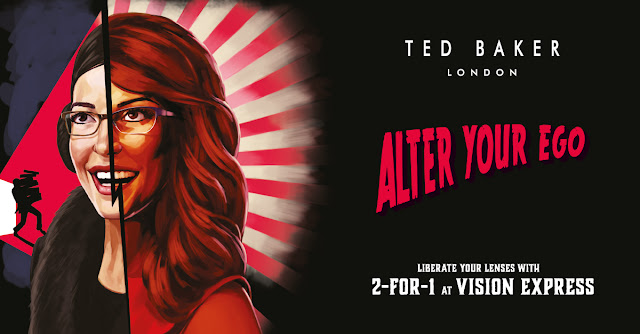 I have opened up a New Lab over at Wordpress which you can find here https://doctorcooperslab.wordpress.com Please click on the link to find my latest posts.

This new lab will be my main site but I will continue to post on here from time to time.

In previous posts I have compared our ego to an egg and the nursery rhyme character Humpty Dumpty. Humpty Dumpty has to have a great fall and he has to be broken and reborn and must be put back together again but not the same as before. He must be completely transformed before he can be reborn or else the same thing will only happen again and his pride and arrogance will make him fall once more. We must learn the lessons from the past or we will never escape the never ending cycle of the constant rise and fall of empires which has been happening since the original Fall of Adam.


In Return of the Rock I linked Humpty Dumpty to Cain who is filled with rage and hate and that he is also an egg that wishes to place us under his yoke of slavery.

Galatians 5
It was for this freedom that Christ set us free [completely liberating us]; therefore keep standing firm and do not be subject again to a yoke of slavery [which you once removed].


He is the Yoker Joker who just wants to watch us and the world explode and burn.

Clancy, who was 17 at the time of the incident and didn't flee the scene is, in the words of his attorney, "an introspective and reserved person." He plans to attend art school in September. If, that is, he isn't locked up in the basement of Ark ham Assylum


It was Mary Shelley's imagination that brought Frankenstein back from the dead in the same way it was Isis who brought Osirius back. The clue is in the word 'imagine' using your imagi nation to magically change your image from within to create a new nation/world without.

A classic example of this is the Emperor Nero who came from a line of red haired giants (strange but true) both his parents were murderers. He himself had many people murdered including his wife and mother; she in turn had murdered Emperor Claudius to place her son on the throne. 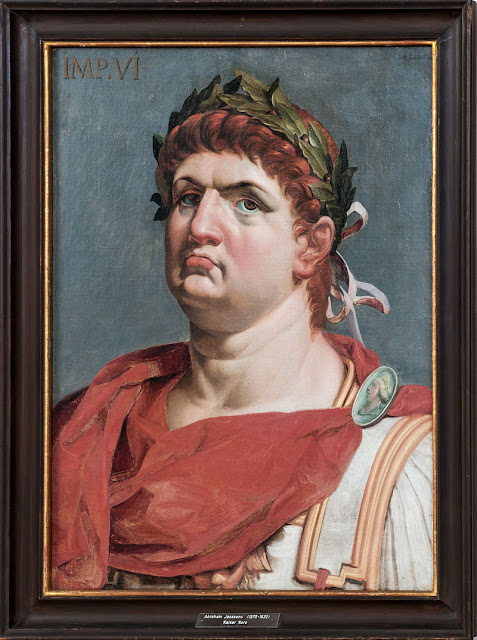 Nero tried to kill his mother through a planned shipwreck, which took the life of her friend, Acerronia Polla, but when Agrippina survived, he had her executed and framed it as a suicide. The incident is also recorded by Tacitus.

Nero was born in 37 AD and became Emperor at the age of 17 as stated previously the number 17 is related to Cain and to the Tribe of Dan, Nero was also partial to the boys and it would appear that transgender and androgny have been around since the beginning and has been a constant theme throughout the centuries.

In 67 AD Nero ordered a young freedman, Sporus, to be castrated and then married him. According to Dion Cassius, Sporus bore an uncanny resemblance to Sabina, and Nero even called him by his dead wife's name.

In keeping with his ancestor Cain Nero also killed his stepbrother.

With Agrippina's influence over her son severed, she reportedly began pushing for Britannicus, Nero's stepbrother, to become emperor. Nearly fourteen-year-old Britannicus, heir-designate prior to Nero's adoption, was still legally a minor, but was approaching legal adulthood. According to Tacitus, Agrippina hoped that with her support, Britannicus, being the blood son of Claudius, would be seen as the true heir to the throne by the state over Nero. However, the youth died suddenly and suspiciously on 12 February 55 AD, the very day before his proclamation as an adult had been set.

Nero claimed that Britannicus died from an epileptic seizure, but ancient historians all claim Britannicus' death came from Nero's poisoning him. Supposedly, he enlisted the services of Locusta, a woman who specialized in the manufacture of poisons.

Nero as with the Joker watched while Rome (Gotham) burned and according to another Caine some men long to do just that.

The fire that began in the shops at the Circus Maximus on the night of July 18, AD 64 raged for nine days, burning itself out on the sixth and then suspiciously flaring up again on the estate of Tigellinus, Nero's praetorian prefect. Nearly two-thirds of Rome burned, says Dio, "and countless persons perished". Tacitus relates that innumerable buildings and temples were lost, including ancient shrines, the spoils of earlier victories, Greek masterpieces, and the records of Rome's own genius; in short, adds Suetonius, "every other interesting or memorable survival from the olden days went up in flames."

Although many of the populace believed that Nero intentionally had started the fire he blamed the early Christians.

Many of the early Christians believed Nero was the Anti-Christ and even after his death the rumours continued that he would return one day to bring death and destruction.


There is much speculation in the conspiracy world of today that Bill Clinton is a direct descendant of Nero. 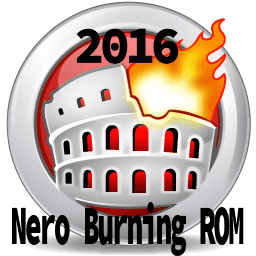 However I wish to go beyond conspiracies and bloodlines in the outside world to discuss how we alter our ego and change our image from within.

This story of Cain killing Abel and brother killing brother continues throughout the centuries happening over and over again. The only way to escape this never ending cycle of violence is to alter our ego.

Its a total surrender to the will of the Creator letting go of everything that in this world we hold dear as none of it is real. That is the test of true faith if you believe this world is an illusion then let it all e go.

This includes jobs and careers, family and friends your favourite pastimes and entertainment and anything else that you worship at the feet of in this matrix.

You must be prepared to Let it all go.


This may take some time and can be a painful process I have had to leave everything that I once held dear behind including family and friends. Once the Creator sees that we are willing to give up everything in this world of illusions then and only then can we be set free from the chains that hold us in place.

This happens because we no longer have anything to lose and we no longer believe in the Lie of this world we are ready to leave it all behind including our old self our old ego.

The old ego has to die so as to be reborn and brought back. I am not talking about our personality traits the things that make us unique I am talking about our selfish side, our selfish habits, our negative outlook and emotions, our anger, our fear, our guilt, our jealousy all burned up and taken away. Its a civil war with the enemy within.......its a war with ourselves. 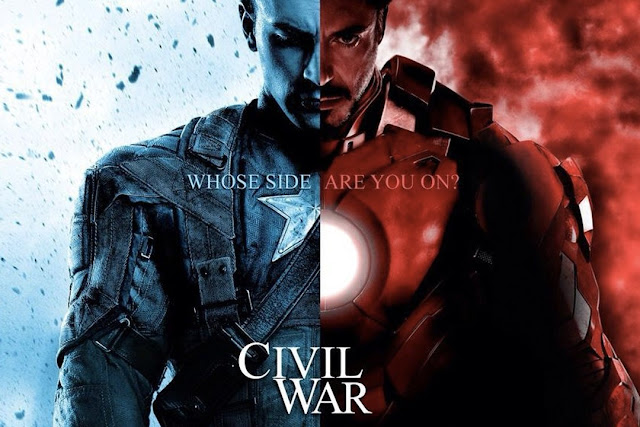 The death and rebirth of the ego will change our selfish nature and instead of putting our own needs and desires first we will instead put others before ourselves as it is much better to give than receive. This positive force will then spread and return unto us seven times greater... we will no longer be alone as it starts the process of becoming One with the Creator. In order for that to happen we must act and speak just as the Creator would we then become the true image of God that we were created to be in the beginning.

Then our sight is slowly restored and we start to see things as they truly are and we bring back the One Vision. No more Cain killing Abel No more Psycho with (Imprisoned) Mummy Issues No more Jekyll and Hyde. 2 become 1.

A BRIDE-TO-BE was left for dead in a shallow grave after being strangled by her fiance - but woke up covered by branches and (fig) leaves.

Stacey Gwilliam, 34, crawled out from her shallow grave to tell police of the attack by lover Keith Hughes as the pair walked on a coastal path.

Painter and decorator Hughes, 39, tried to hide unconscious Stacey's body under bushes after the "harrowing" attack .

Police arrested Hughes after he crashed her car - but he told them: "You'll never find her."

"I started to get up to run away but he grabbed me by the neck and pushed my face into the ground. I couldn't breathe, I was completely out.

The former VIRGIN Atlantic customer services employee said she now needed a stick to walk and was having physiotherapy and weekly counseling.

She added: "Keith had a good heart and I was attracted by his charm but he was like a Jekyll and Hyde character. He's ruined my life – I have constant flashbacks and it will be a long, long time before I trust a man again.

Hyde tried to Kill and then Hide the Bride but she woke up and escaped and then began to have flashbacks and started to remember who She was. The Bride to Bee has to learn to trust again as she has been damaged by the past.

As for Jekyll he is filled with regret....and wants to go back to the beginning

"I wish I could turn the clock back. I regret what I did that day," Keith added.